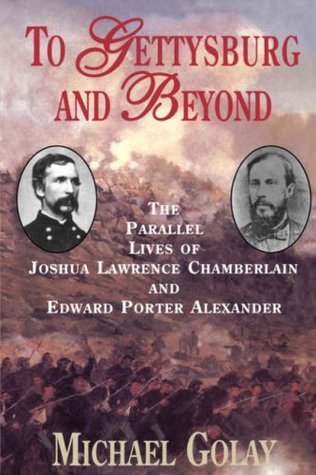 The cigar-smoking, poker-playing Hickok was the top woman news reporter of the day, and the intimate friend of Eleanor Roosevelt. Forced to abandon her thriving journalism career due to her closeness to the First Lady, Hickok was hired by FDR’s right hand man Harry Hopkins to embark upon a grueling journey to the hardest hit areas across the country, during the harshest year of the Great Depression, to report back about the degree of devastation.Acclaimed historian Michael Golay draws on a trove of previously untapped original sources—including the moving and remarkably intimate almost daily letters between Hickok and Eleanor—to re-create that extraordinary journey, never before profiled.

Hickok traveled almost nonstop for eighteen months, from January 1933 to August 1934—moving into the White House, to a room adjoining Eleanor’s for her stays in between—driving through hellish dust storms, armed rebellion by coal workers in West Virginia, and a near revolution by Midwest farmers, writing a series of deeply empathetic and searing reports to Hopkins and letters to Eleanor that constitute an unparalleled record of the worst economic crisis ever to afflict the country, and which profoundly influenced the nature of the FDR’s unprecedented relief efforts.

This beautifully written account brings reveals at last Hickok’s pivotal contribution, as well as shedding important new light on her intense but ill-fated relationship with Eleanor and the forces that inevitably came between them.